Pranita Balusu is the Intake & Investigation Advocate at the Veteran Advocacy Project. 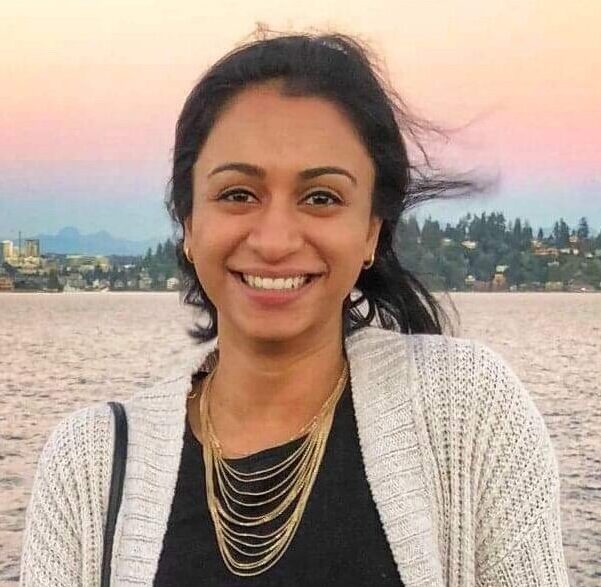 She graduated with a B.S.E. from the University of Michigan and worked in management consulting straight out of college before quickly realizing her passion is in social justice. Prior to joining VAP, she worked as a Private/Public Partnerships Associate at the nonprofit Urban Upbound and as an ESOL Teacher in the Bronx. She is currently completing a Master of Arts degree in Political Science and is committed to working with underserved and underrepresented communities.

Captain Art Cody, USN (Ret) is the Director of Criminal Programs at VAP.  His military career spans over 30 years and he has served worldwide. Art began his career as an Army helicopter pilot followed by a similar role in the U.S. Navy Reserve flying for a Strike Rescue/Special Operations Squadron. 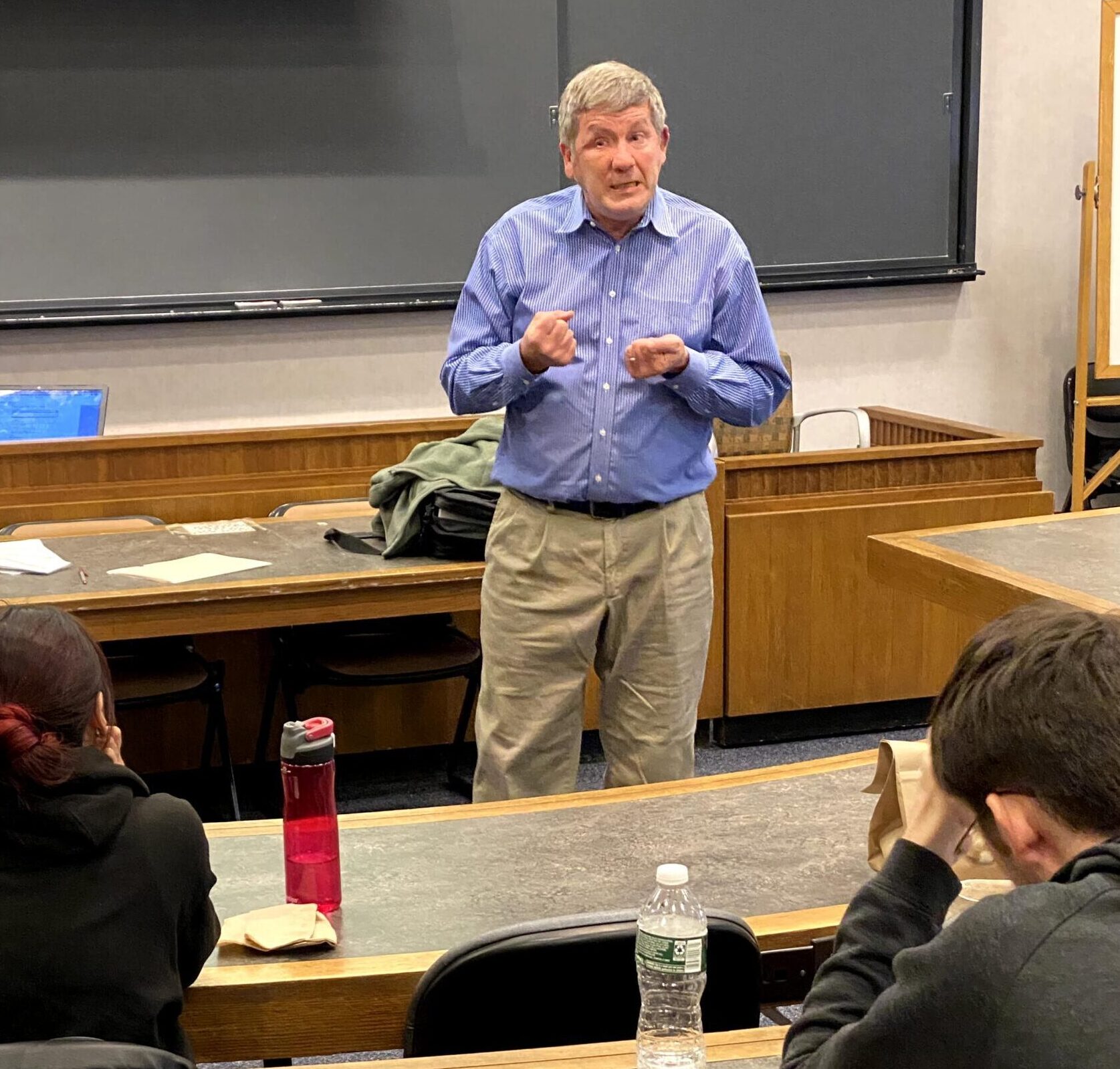 He served aboard USS Enterprise (CVN-65) in the initial response to the 9/11 attacks and was most recently deployed to Afghanistan (2011-2012) as the Staff Director of the Rule of Law Section, U.S. Embassy Kabul.  As a civilian lawyer, he has represented criminal clients for over 20 years and is former chair of the Capital Punishment Committee of the New York City Bar Association. He frequently presents nationally on the defense of veterans, provides counsel to lawyers for capitally charged or sentenced veterans, and served as lead counsel in a veteran capital clemency hearing.  In addition to an Aerospace Engineering degree from West Point, Cody graduated magna cum laude from Notre Dame Law School where he was the Executive Editor of the Notre Dame Law Review and founded the Notre Dame Coalition to Abolish the Death Penalty. He is a recipient of the New York City Bar Association’s Thurgood Marshall Award for Capital Representation, the Four Chaplains Legion of Honor Humanitarian Award for Lifetime Service, and the New York State Bar Association’s 2019 David S. Michaels Award for his representation of veterans in criminal courts. His military decorations include the Navy Bronze Star Medal, Meritorious Service Medal, Naval Aviator Badge, Army Aviator Badge, Army Parachutist Badge, and the German Armed Forces Parachutist Badge. Additionally, he received the State Department’s Meritorious Honor Award for his service in Kabul.

Coco Culhane is the founder and executive director of the Veteran Advocacy Project. She is an adjunct professor of clinical law at Brooklyn Law School, where she teaches the Veterans’ Rights Clinic and seminar. She sits on several advisory boards, including the New York 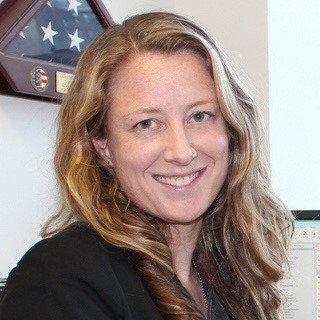 State Discharge Upgrade Advisory Board and the Veterans’ Mental Health Coalition Advisory Board; she is a founding advisor to the NYC Veterans Alliance and has served on Senator Kirsten Gillibrand’s service academy selection committees each year since 2014. After launching VAP as a part of the Mental Health Project of the Urban Justice Center in 2010, Coco received an Equal Justice Works Fellowship sponsored by the CIGNA Foundation and Cravath, Swaine & Moore, LLP.

Coco has presented on veterans’ legal issues and conducted trainings for attorneys, social workers, and students at conferences across the country. She received a J.D. from Brooklyn Law School, where she was the symposium editor of the Brooklyn Law Review and a president of the student health law association. Prior to law school she was an editor at The New Republic for six years. She received a B.A. in English from Wesleyan University.

Brent Filbert is the Director of Military Law at VAP. From 2018 to 2021, Brent served as the Clinical Director at the Veterans Clinic at the University of Missouri School of Law, where he established the Veteran Clinic’s discharge upgrade program and oversaw all upgrade cases. In addition to teaching veterans and law and trial advocacy, Brent also represented veterans in VA disability compensation appeals, prepared and submitted amicus briefs in important veterans law cases, and put together an annual national symposium on veterans law issues.

Prior to joining the Veterans Clinic, Brent spent 30 years as an attorney in the military and in private practice. He served as Appellate Defense Counsel and Judge for the Navy-Marine Corps Court of Criminal Appeals; he was a prosecutor and defense counsel in military criminal trials; and he worked as a Special Assistant U.S. Attorney in Philadelphia, Pennsylvania. Brent retired as a Navy Captain in 2018. In private practice, Brent served as litigation counsel for Hughes, Hubbard & Reed, and a partner at Shook, Hardy & Bacon, working as a litigation attorney on product liability and toxic tort cases. He is an undergrad alum of University of Missouri (with honors), and received his J.D. (with distinction) at University of Missouri – Kansas City. Brent is also a distinguished graduate of the Naval War College – College of Naval Command and Staff, and has an LL.M. in Trial Advocacy from Temple University School of Law. 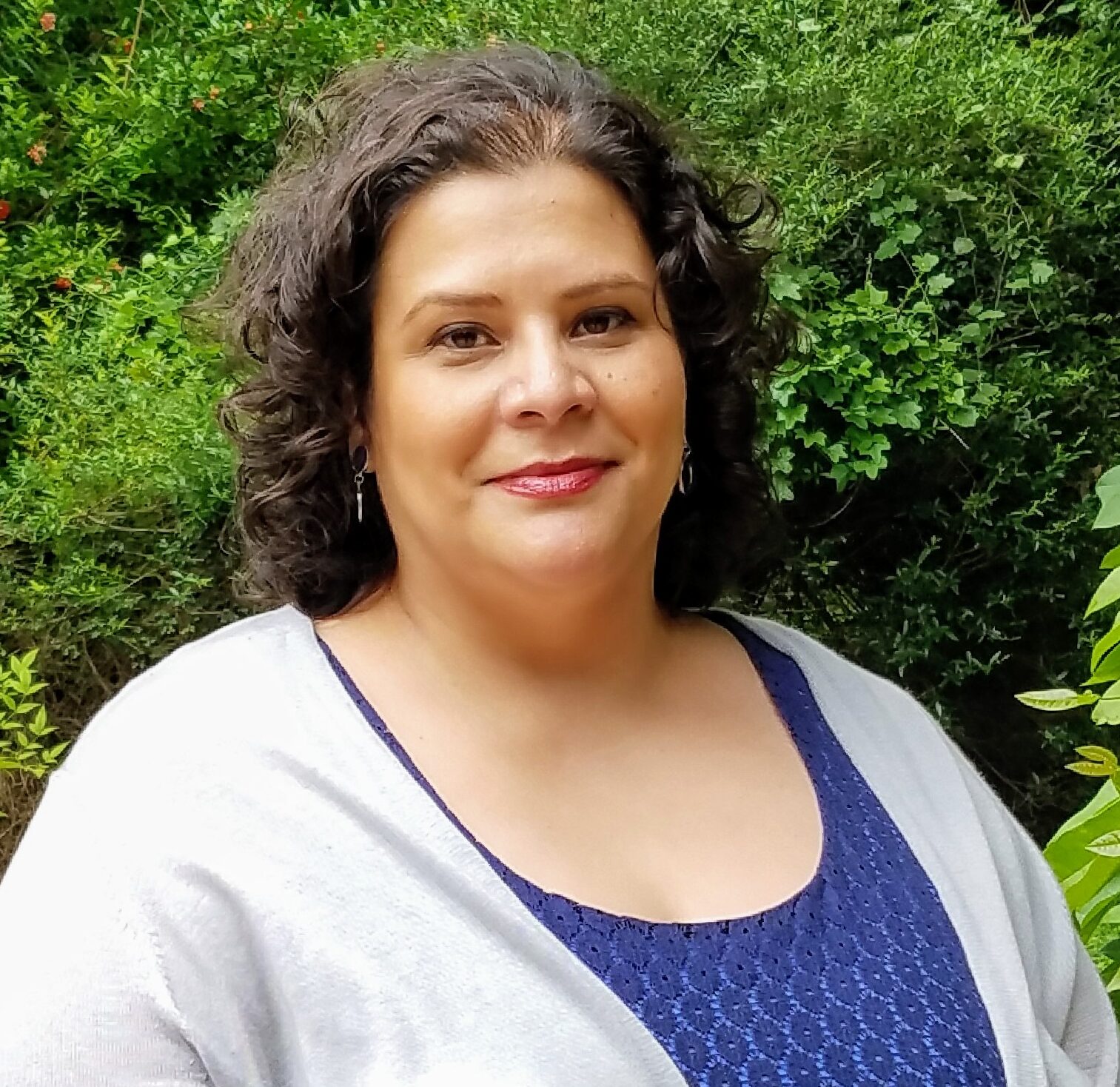 Katelyn Vaiana is a staff attorney at the Veteran Advocacy Project. She is passionate about providing 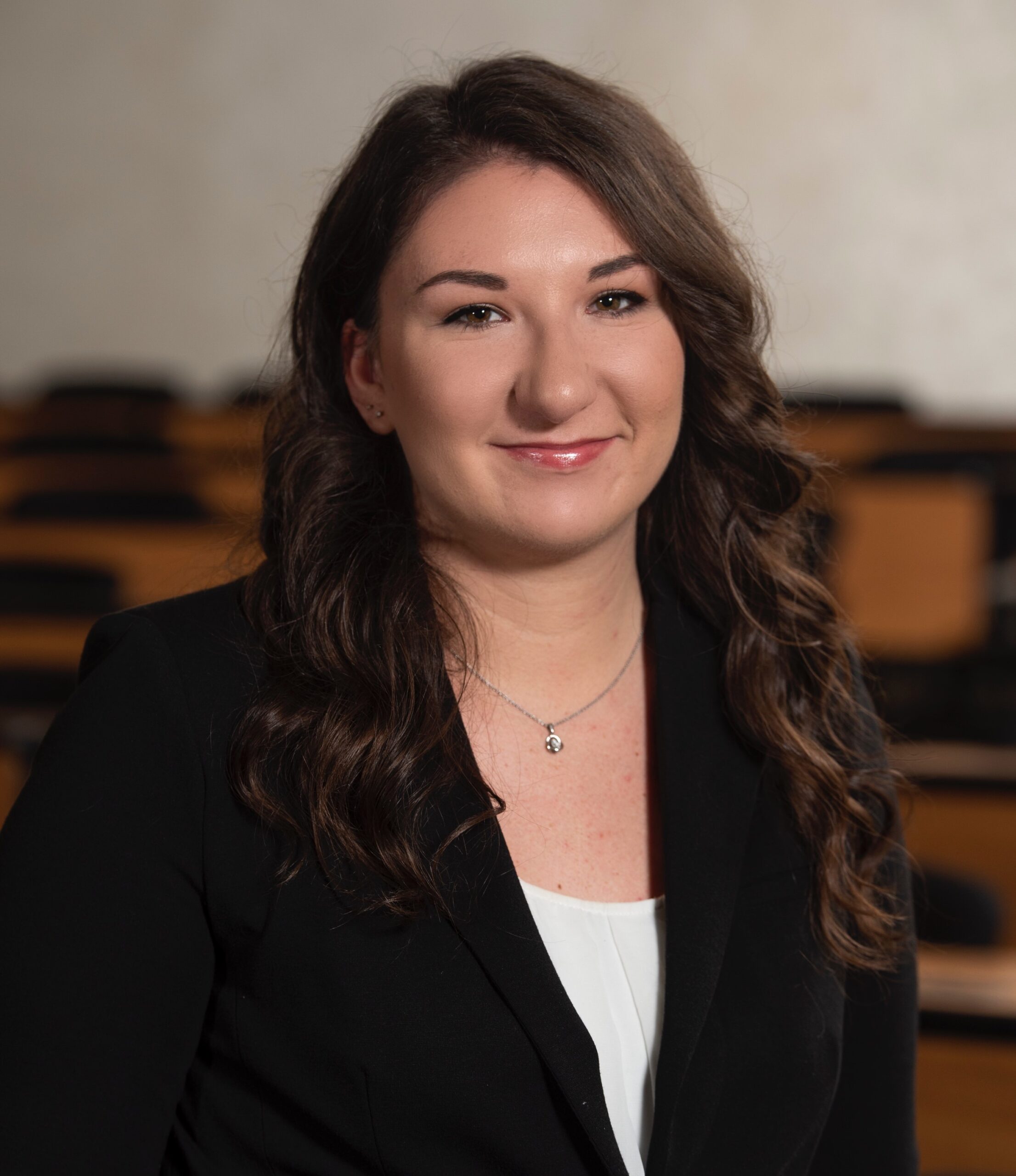 access to mental health and legal services to underserved populations. Prior to law school, Katelyn spent several years working with veterans at the Economic Opportunity Council of Suffolk in their homelessness prevention program, Supportive Services for Veterans’ Families (SSVF).